Tempcon Group are specialists in temperature controlled transport. We help you tailor a customized solution that optimally meets your specific needs and specifications.

In Tempcon Group's warehouses and terminals, your goods are in safe hands. The goods are handled and stored in premises that comply with the latest legislation and the most stringent requirements for efficiency, hygiene and safety.

What can we help you with?

Abbekås Åkeri just outside Malmö is a logistics company within the Tempcon Group with both warehouse, terminal and own traffic within the area of Skåne-Gothenburg-Stockholm triangle and are experts in temperate transport. With a high minimum standard and several ISO certifications as proof, we now take in both new and old customers as we invest in the future.

We also work hard to make as small an environmental footprint as possible. High service and happy customers and employees are important to us. Do not hesitate to contact us at marknad@abbekasakeri.se and let us tell you what we can offer you and your goods. With a sense for logistics
Since January 2021, Abbekås åkeri has been a part of Tempcon Group, Sweden’s largest supplier of logistics services for temperate goods. Abbekås åkeris main focus is, and has always been, transport and storage of food.

Since 2016, the head office and the haulier’s heart have been located in Kronoslätts Företagspark on Västanvägen in Staffanstorp. There is also our terminal and a cold and dry goods warehouse that holds over 10,000 pallet spaces.

We currently operate scheduled services from Skåne to Stockholm, Mälardalen, Östergötland, Örebro, Gothenburg and Halland with departures at least five days a week except Gothenburg with six days a week and Stockholm seven days a week. Our ambition is for you as a customer to feel secure that your transports are carried out in a legal manner and that the goods reach the recipient at the right time, in the right place and with the right temperature.

History
Abbekås åkeri celebrated its fiftieth anniversary in 2018 and has been run since 2000 by Per-Anders Andersson. The story, however, dates back to the 1920s when Per-Anders’ grandfather, Aldo Andersson, founded Öremölla Bilstation.

Aldo was as a young farmhand with his brother Sigfrid on a farm in his home area. The farm owner acquired a truck that Aldo eventually took over. After a while, the car station became AB Aldo Andersson’s Åkeri and the business was expanded with gravel roofs and a mortar factory.

AB Aldo Andersson’s Åkeri was a pioneer in many things and was among the first to start with regular services to Stockholm after the Second World War. The road standard was not the best at that time and after Lagan the asphalt ran out. Then it was gravel road.

Per-Anders’ father Åke started as a 15-year-old in the company in the late 1940s. In 1968, he took over Aldo’s long-distance car, which was then one of three vehicles, and started Abbekås Åkeri AB. Per-Anders` uncles, Lars-Olof and Bengt, continued the original haulage business, which was later given the name Aldos Åkeri AB and today is run by Per-Anders’ cousin Göran. 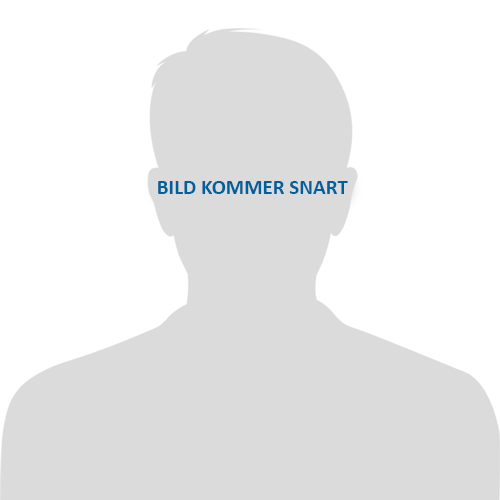 HERE you will find information about our whistleblower channel and how we handle whistleblower matters. You can also submit a case via the link HERE. 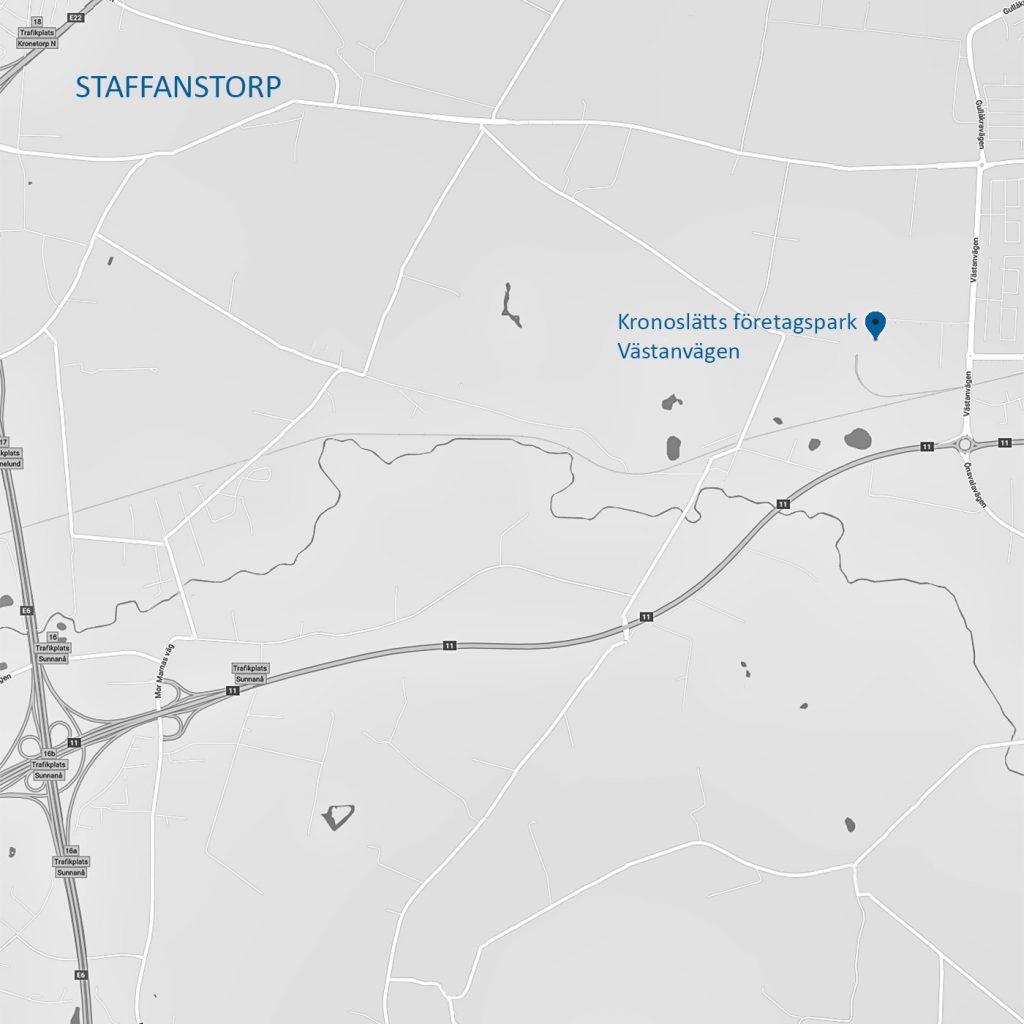 Tempcon’s subsidiary PL Fraktservice in Uddevalla is reorganizing and Peter Friberg, the company’s long-term operations manager, is stepping into the… Organizational changes within the Tempcon Group

As a natural step in the organizational development within Tempcon, a change is now being carried out which means that… Winter, can be so beautiful but also make some problems for us, not least when we are out driving. Brush… Tempcon’s subsidiary Abbekås Åkeri has joined Fair Transport. Based in Staffanstorp with traffic all over southern and central Sweden, it…